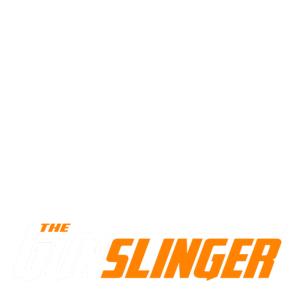 The foundation of the Gunslinger Academy is the private and group long term training program!  Since the beginning, Coach Colston has built  his reputation on guaranteeing a process of continued progression for quarterbacks of all ages! His “Complete QB” program has QBs from the Knoxville area being labeled as best in their class from around the country!  From under center to shotgun, straight drops, play action, and throwing on the run! Whether you are inside or outside the pocket, pointers on how to read the defense, anticipate throws, escape the pass rush, and extend plays will be given. Go into next season more prepared than your competition and ready to dominate your opponents! Coach Colston has tutored over 200 of Knoxville’s Top Gunslingers, as well as, numerous athletes from around the country, assisting them in reaching their personal goals of becoming starters on their youth and high school teams, obtain full scholarships at the NCAA level, and the ultimate goal of being drafted in to the NFL!

Before choosing your package contact Coach Colston to set up your training schedule! 865-296-1170 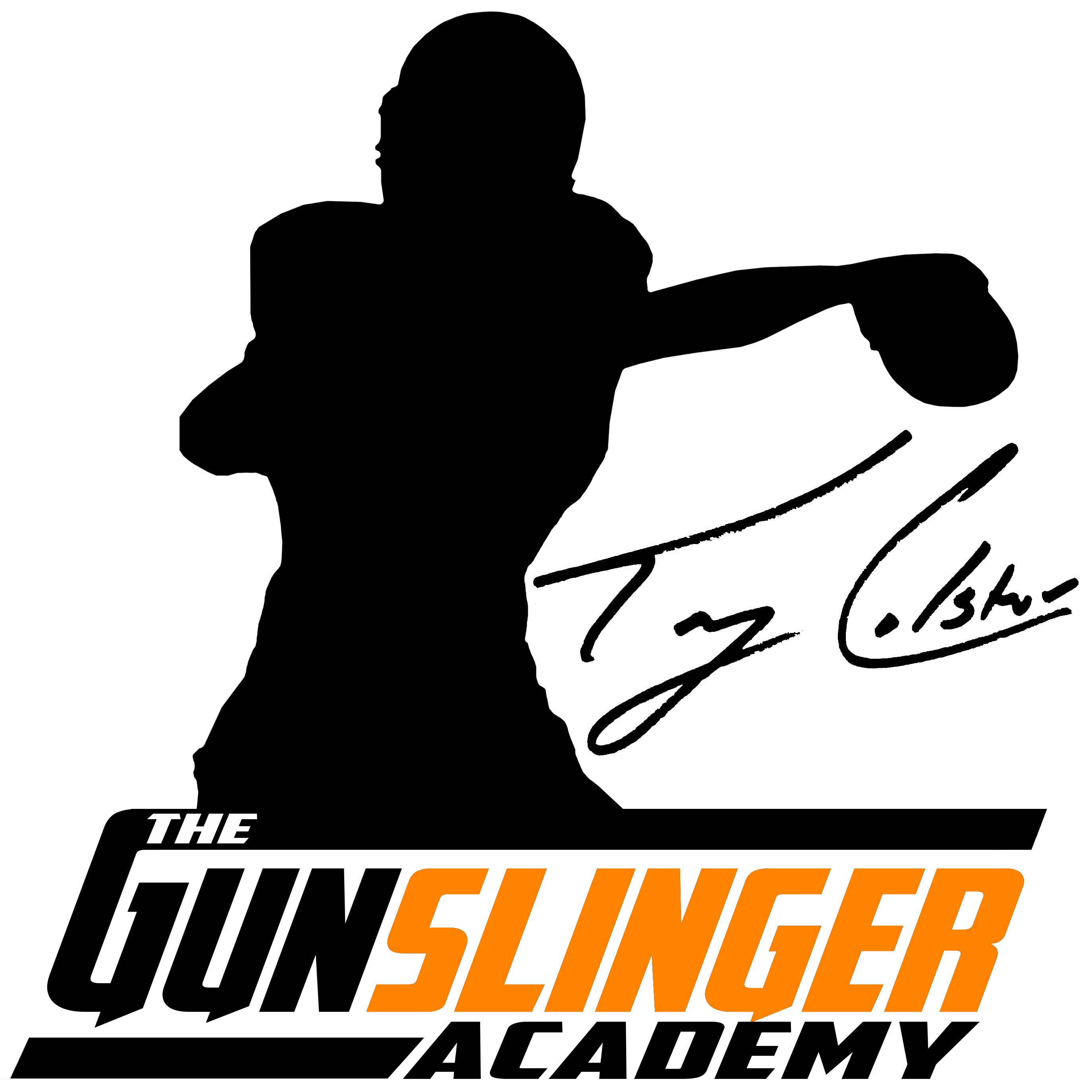 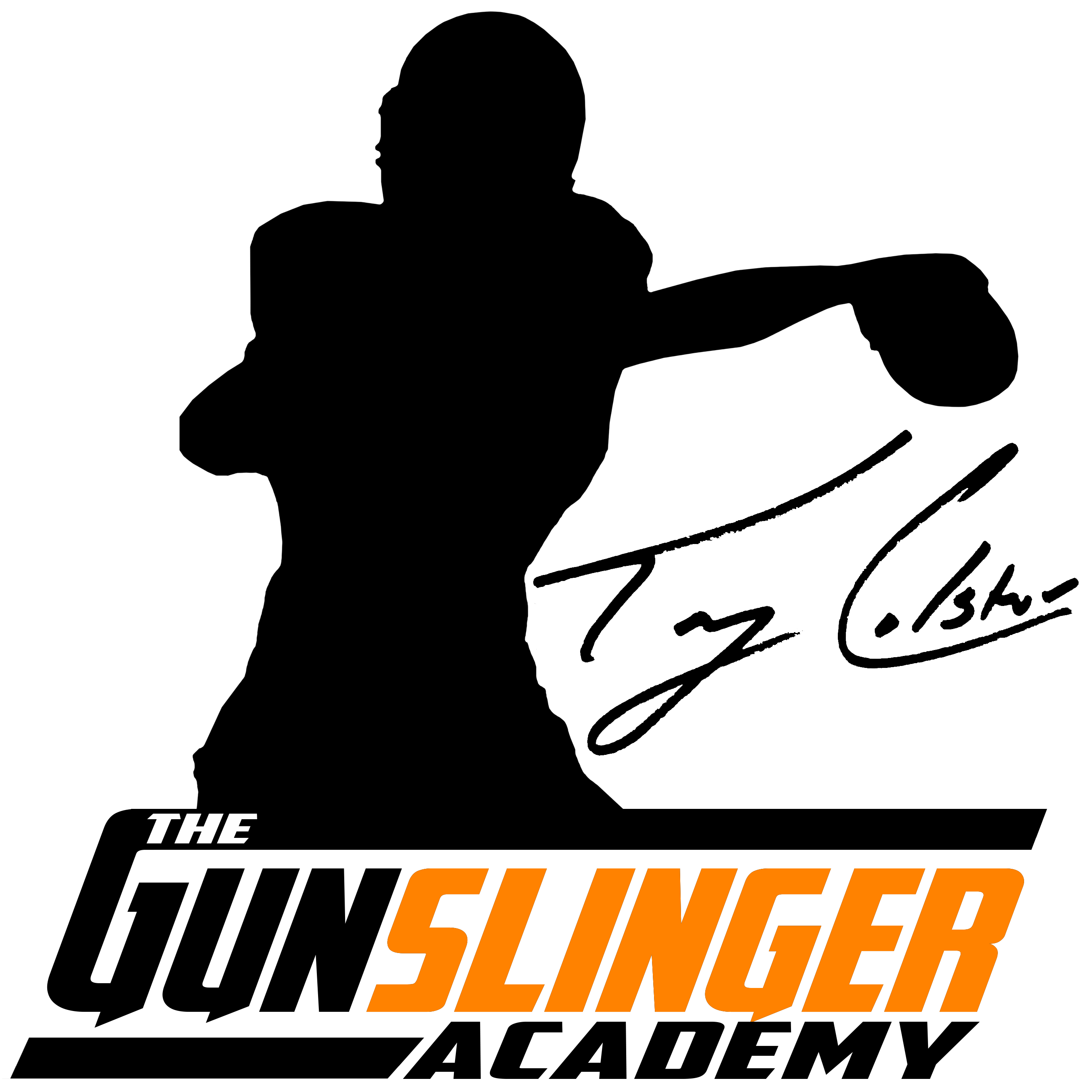 One of the Top 6th graders in the Country drops a Dime!! Sniper Gang!! 2024 Izaiah Hall Knox TN
Load more